Broker/Associate
#00587113
530.241.8300 x139
johncarr@frontiernet.net
John has a long history, well over thirty years, as a real estate agent and broker in Shasta County.  After graduating from high school, with mixed reviews, in the early 1960’s, John spent the rest of the 60’s and the first half of the 70’s in the bay area having that special 1960’s experience. He managed to complete a BA and MA and San Jose State University in the field of Fine Arts and then worked at the university for five years as an art director.

Prior to returning to the Redding area John squeezed in travels to Europe, Morocco, Mexico, Guatemala, Alaska as well as many other states in this fine union.  But John longed for a return to northern California and resettled her in 1977.  A year was spent as the director of the new city of Redding museum prior to beginning his new career in the practice of real estate.  John believes that the real estate business is a “service” business and keeps his focus on good service backed up by product knowledge and client confidentiality.  John lives with his wife Mary, four dogs, Dugan, Merle, Rosie and Norton in a home that he and Mary built together on eighty acres out in the Palo Cedro area east of Redding.  John owes and operates a Bar-B-Q trailer and is known as one of the local grill-masters.  If you get invited don’t miss a Bar-B-Q with John, Mary, Merle, Dugan, Rosie and Norton, they make really good food. 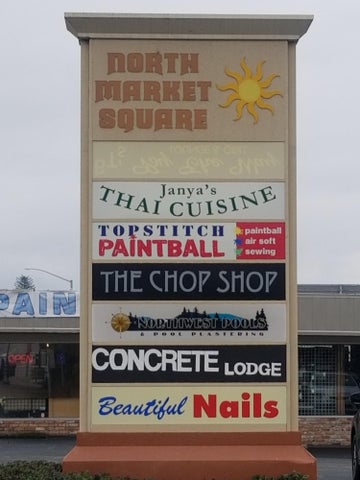 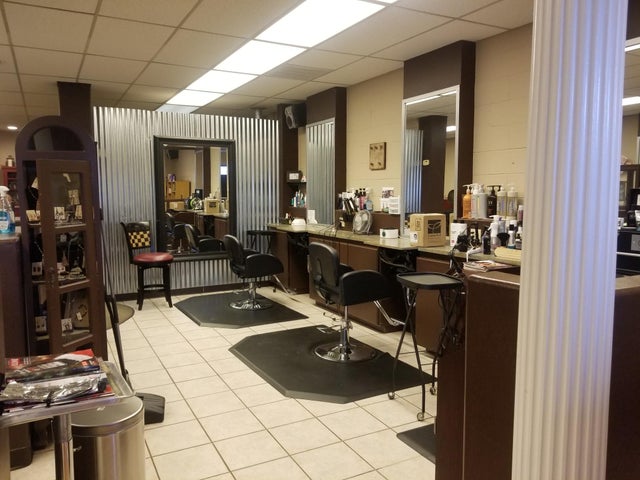 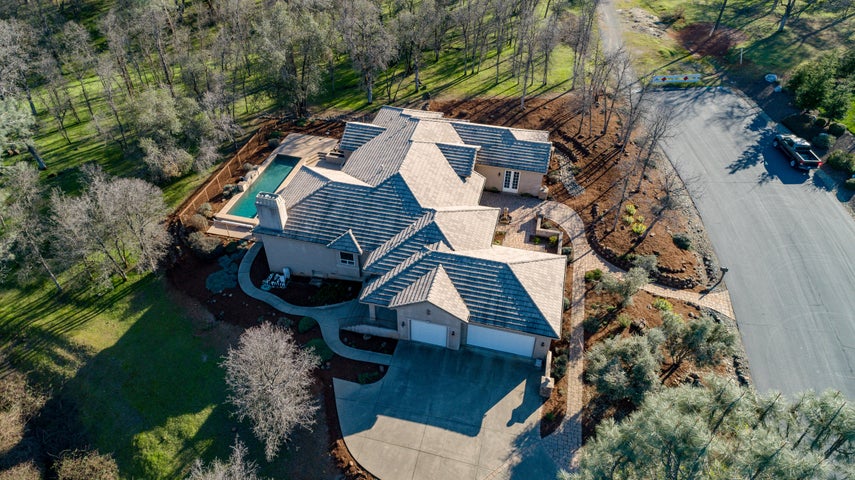 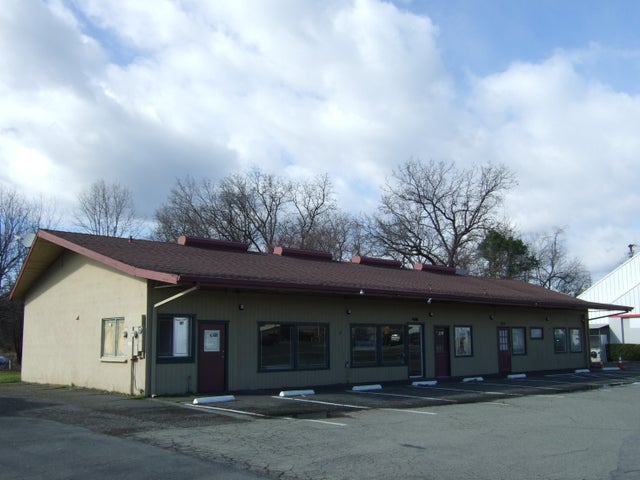 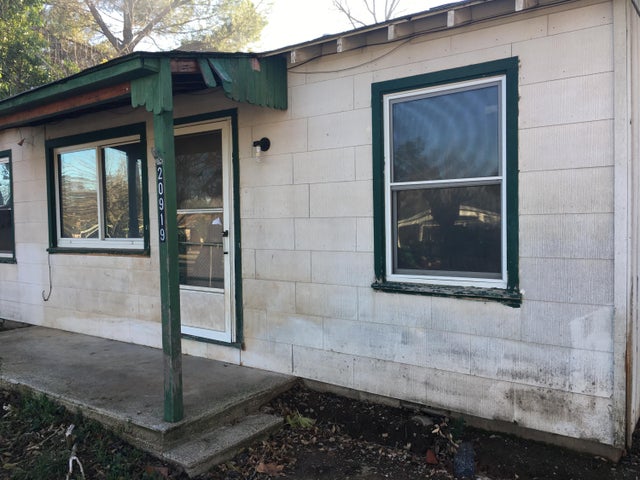 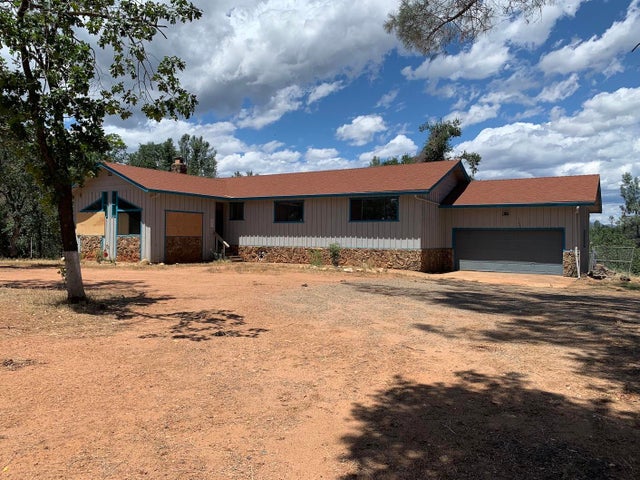 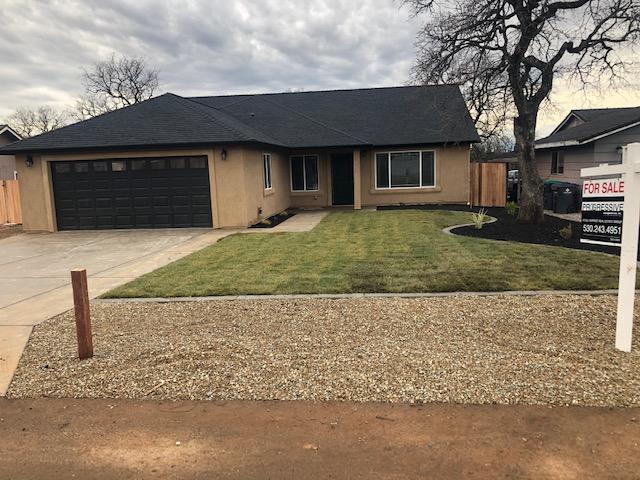 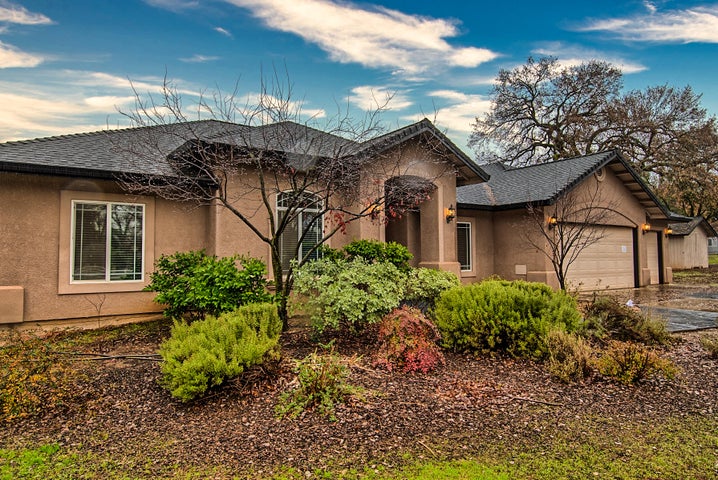 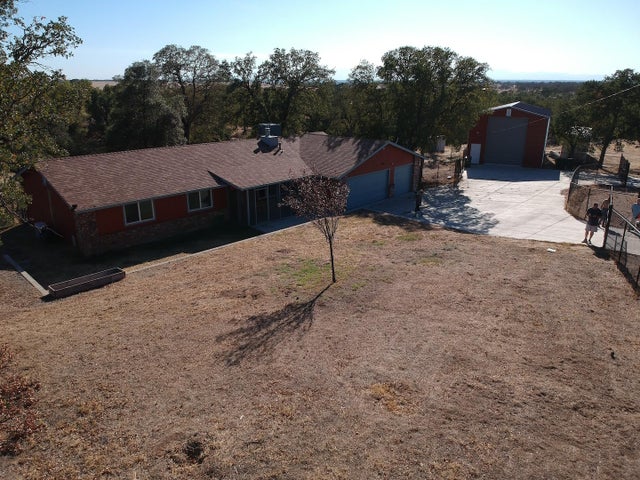 Information deemed reliable but not guaranteed.

Get Alerts on New Listings